The latter was what the President of Rex Group of Companies, Atty. Dominador Buhain, did in his travels. He’s one of the most traveled men in Asia according to the Traveler Century Group. A couple of weeks ago, I was lucky enough to be invited to his museum, where his vast collection is displayed.

When you get inside the museum complex, you’ll be greeted by an outdoor installation and the beautiful façade of the Book Museum. This façade depicts the development of the publishing industry in the Philippines and around the world. This mural was painted by visual artist Leo Aguinaldo.

There are four major galleries in the museum, namely, the book museum, two ethnology centers (the first one featuring artifacts that showcase the Cordilleran culture and the other, that of Maguindanao, Palawan, Mangyan, Manobo, and the Tausug), and the latest addition to their offering, the gallery featuring art works and curios, including hats from all over the world, replicas of Jose Rizal’s sculptures, and stones from Gigantes Island.

In the Book Museum, you’ll find various books and printed materials from different countries and regions. There’s the smallest book in the Philippines, a copy of the first edition of Harry Potter and the Goblet of Fire, a miniature Shakespeare collection, and a book from Germany that is centuries old. If you love collecting books, this museum will blow you away.

Meanwhile, the Ethnology Center houses well-preserved items from the Cordilleras, which include weapons, hunting equipment, cooking utensils, and clothing. There are also several items that give us a glimpse of the Cordilleran way of life, such as a small sculpture depicting a peace pact, a papier-mâché mummy, and an actual wooden coffin from the Mountain Province. In another building, you’ll find artifacts from the different islands of Mindanao. 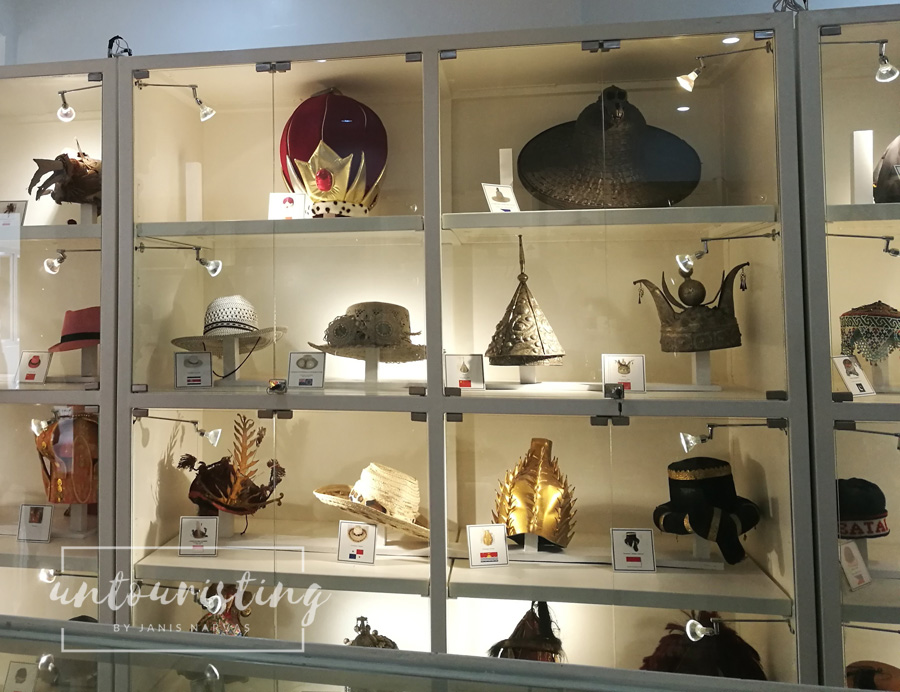 Yes! If you love books, you should definitely go. I was pleasantly surprised to learn that they have many items from indigenous groups on display as well, so that’s a bonus for me. I guarantee that you’ll learn a lot about several ethnic groups in the Philippines, and you’ll be inspired to travel more.

How to Get There

If you’re going to the museum by car, just check the directions on the map below:

To get there via public transportation, just take the MRT or LRT-2 to get to Araneta Center-Cubao Station. Look for Gateway Mall, and ask where the FX and jeepney stations are. You can take a jeepney going to SSS Village or Parang. You can also ride an FX along Aurora Boulevard.